How has Video Game Music Evolved Through the Years? 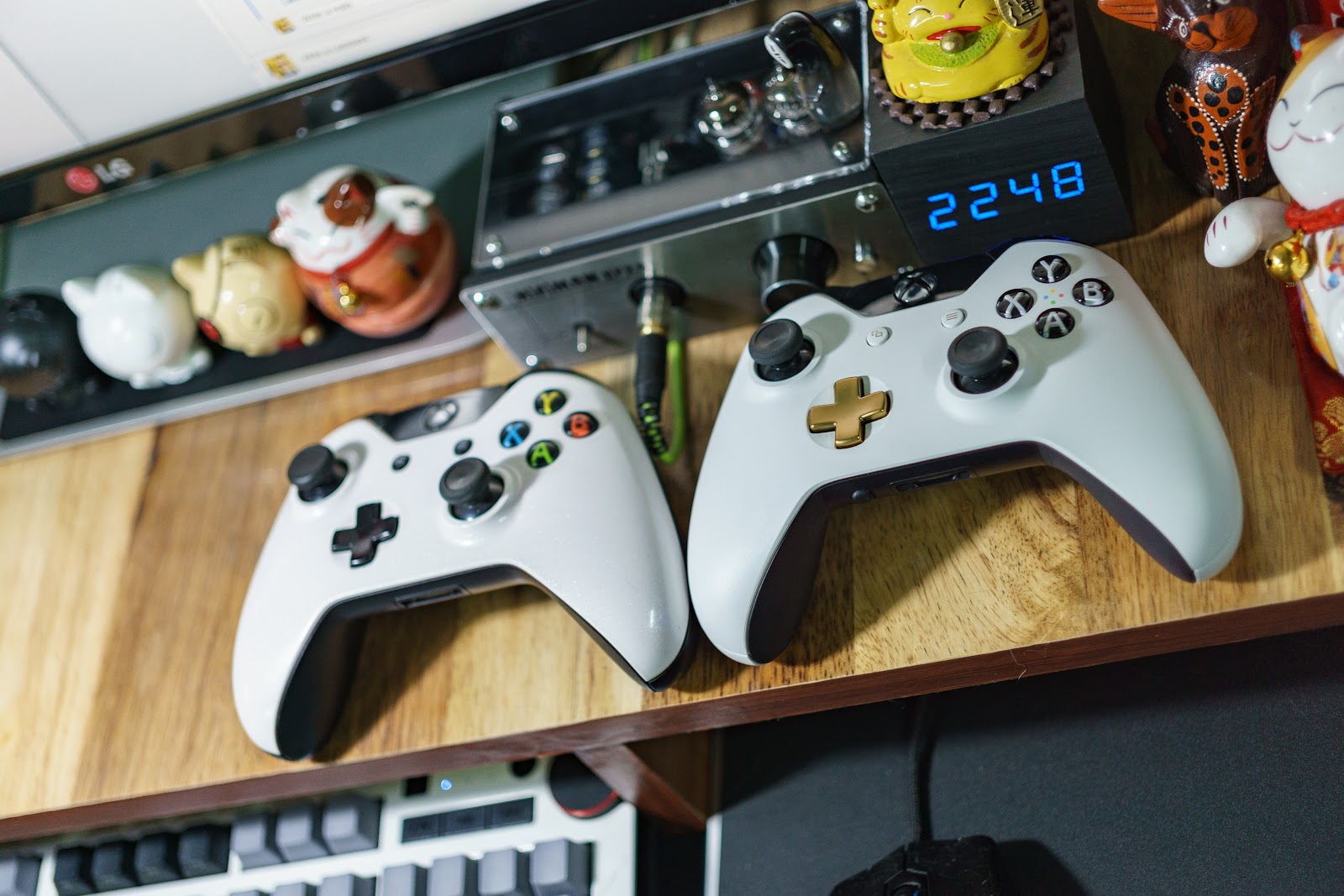 Video games are intertwined with our popular culture – so much so that it’s practically inescapable. Even if you’ve never listened to a gaming soundtrack in your life, the Top 40 is filled with bloopy EDM beats that mimic the feel and flow of stomping goombas, or the high octane SEGA sounds from the Mastersystem. Ten years ago, the idea of a Grammy nomination for a video game score would be laughed off the stage, but since 2011 music from our favorite home consoles is featured regularly.

It goes without saying that music from the game Pong is hardly recognizable from “Baba Yetu,” the first track to ever impress at any awards show, but it holds it’s own unique charm. Loops, which became common in hip hop since the 1960s, were mainstays in gaming due to the consoles limited space. What is interesting about most music innovations that arose from Pong Consoles, Atari, the Nintendo, and the SEGA Mastersystem is that their uniqueness comes from the composers’ lack of resources.

Before optical media became the norm for every console on the plant (except Nintendo – those rebels), games were made on cartridges in some capacity. A typical NES game stored around 128 to 384 kB of data, and most games never reached anything higher than that, or it risked slowing down or shutting off your console from overheating. Compare that to today’s phones, which commonly hold around 500MB to 1TB of data at a time, and are capable of running interactive online casino games or handling sophisticated software that involves 3D models.

With so little data to work with, composers had to figure out a way to optimize the storage capacity within their games. This is where minimalism, looping, and randomness came to play. Composers designed music around the players’ actions (a different level, power-up, or enemy) and then looped the track indefinitely until the player completed another action where a new music track would play. “The Super Mario” and “The Legend of Zelda” themes were both designed in this way, and they’re some of the most recognizable tracks in music.

The 8-bit and 16-bit era are recognizable because they created a new genre known as “Chiptune.” Chiptune and the music it spawned goes to show that simple is sometimes best, but the next generation of gaming improves on the simplicity of their predecessors.

Technology moves quickly. The 5th console generation saw the birth of Sony’s Playstation, SEGAs last console, the Dreamcast, and the Nintendo64 – but to forget about the PC would be a crime. Quake, a first-person shooter, made in 1996, had Trent Reznor of Nine Nich Nails fame actually compose the soundtrack. This marked the beginning of celebrities breaking into gaming, which gave the medium the credit it rightly deserved.

Some other notable celebrity appearances include Hans Zimmer’s Call of Duty: Modern Warfare 2 OST, and Michael Giacchino’s work on the Medal of Honor series. This era of gaming also gave way to Nobuo Uematsu, the lead composer for most of the Final Fantasy series. He created incredible music scores like the main theme from Final Fantasy 7, “To Zanarkand” from Final Fantasy 10, and “You’re Not Alone” from the series 9th installment.

This era saw the end to bleeps and boops. In its place were sweeping orchestral bands, deep metal guitar riffs, and mellow piano melodies.

Dancing in all forms is found in all cultures, so it was a matter-of-time that gaming would find a way to capitalize on this past-time. Although rhythm games were familiar in many arcades across Japan, it wasn’t until Dance Dance Revolution that gaming and music truly intersected for the first time. Although you didn’t learn how to actually dance, the game involved moving your feet in four directions to a song. It was incredibly addicting in its simplicity and made way for other games in its genre, including Guitar Hero and Rockband.

What’s impressive about rhythm games was their ability to play songs we knew from everyday life. Thirty years ago, it would have seemed impossible to play a complicated beat filled with separate musical instruments and vocals. Modern gaming can now play any music track from any artist flawlessly – with more than enough memory to spare.

*As always, we appreciate the support of our partners. The opinions and views expressed here do not necessarily jive with ETTG or its editors.

EarToTheGround Music is a small staff of music lovers who dedicate themselves to finding new music, writing about it, and featuring it on this website. Please, do us a favor, and listen to the music. Then, share it with the world.

Windser Has a Classic Indie Pop Sound for the New Year

Windser – “Memory” We appreciate how this one dips in and out of styles seamlessly. Honestly, everything Jordan Topf has done, whether solo or in band Mainland, has been intriguing. The sound on “Memory” has a cool psych feel, complete with a perfect …

Three Musicians Inducted Into The WWE Hall of Fame

The WWE is the ultimate place where entertainment and sport collide. There have been a number of celebrities to have appeared in the wrestling industry throughout its esteemed time on television, including world heavyweight champion Muhammad Ali and former reality star turned US …

Our Fresh Find Weekend Wrap Up

Grae – “Outta This World” This Toronto based artist is one of our favorites. Her ability to craft intelligent and earnest pop tracks are a rarity. The track follows her 2020 EP, Permanent Maniac, which was a great exploration of style and craft …

We have merch! Please check it out.

Our most recent book

EarToTheGround Music is the Property of Jones and Simon Media, LLC 2016 - Information on this website may not be copied without written consent of the site owners.